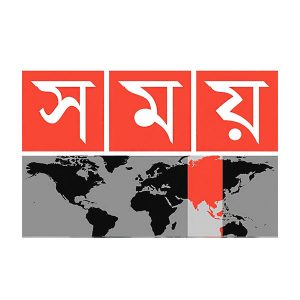 Somoy Television lit. ‘time television’)[1] is a 24-hour Bengali television channel in Bangladesh. Its headquarters is in 89, Bir Uttam CR Dutta Road, Banglamotor, Dhaka.[2] It has a broadcast NOC license from the government of the People’s Republic of Bangladesh. After a test transmission on 10 Octob 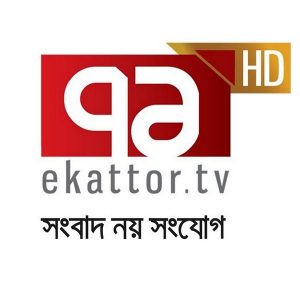